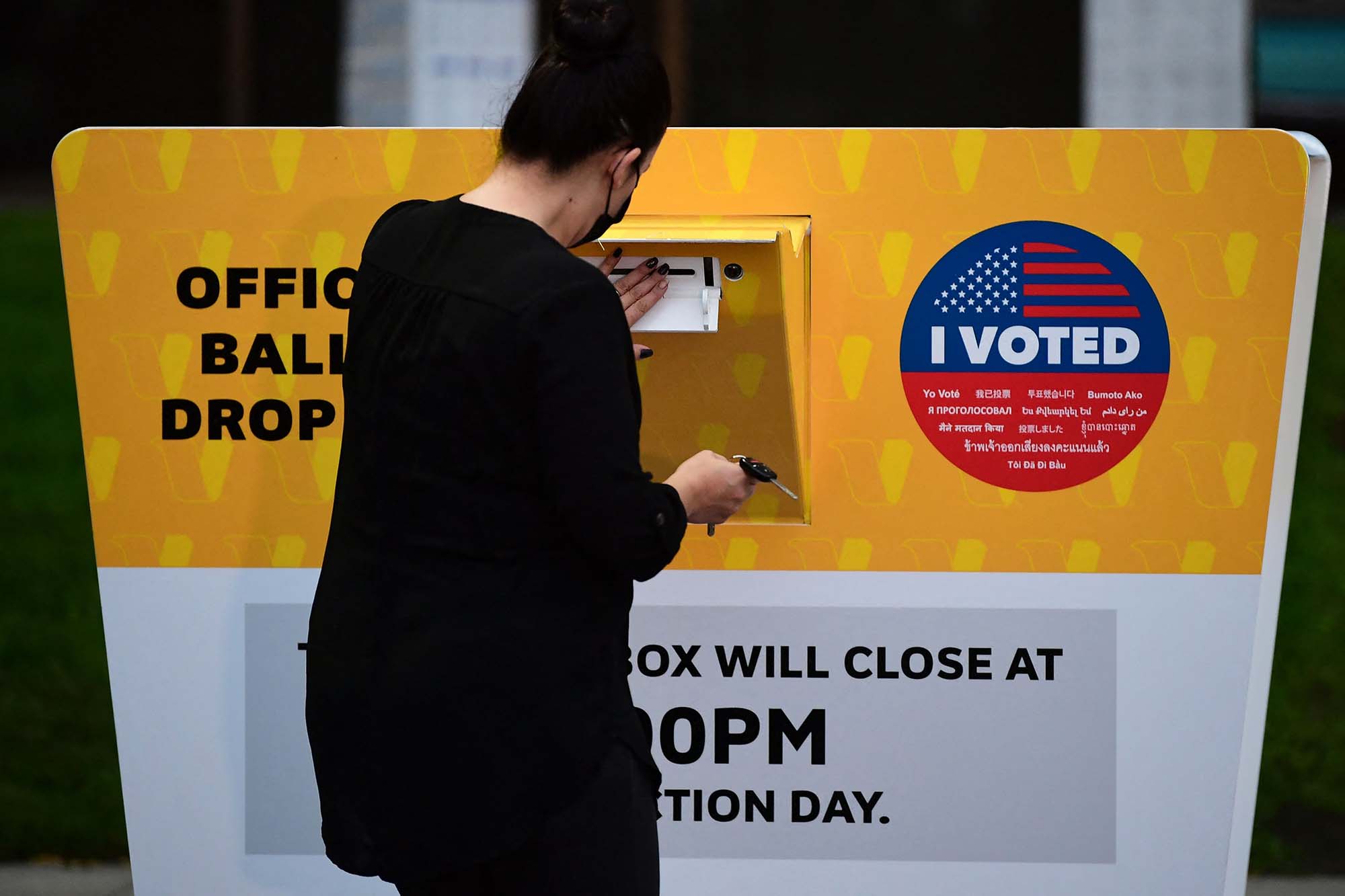 When the agency settled the sexual-harassment complaint against him, the election board’s ex-con “Overtime King” cost taxpayers even more money.

The discrimination claims against Alvin Samuels, which included charges of retaliation, went before the State Division of Human Rights, according to the city’s law department.

According to the department, BOE agreed to a settlement on August 1 for $22,500.

According to a source familiar with the matter, the complaint involved an employee who was offered a new job by Democratic Manhattan office manager Samuels after he refused to sleep with her.

According to documents in the case seen by The Post, Samuels denied that he coerced or threatened the woman to have sex, though he did admit to having a brief consensual relationship with her. The BoE argued that the woman’s poor performance was attributed to her job transfer.

The gravy train may have ended.

Samuels was taken from his BOE office on Friday and placed on a two-week suspension, according to Arthur Schwartz, a union attorney representing Samuels.

Schwartz said he did not know the reason for the suspension, but it was not related to allegations of sexual assault.

According to state records and a published report, he joined the BOE in 1993 after serving six years in state prison for his role in the 1984 armed robbery of a store clerk, although Samuels Triggerman was not.

He landed in lockup again in 1997, pleading guilty to assault with a 9mm handgun and misdemeanor after beating his girlfriend, who is also a Board of Elections employee, records show.

Samuels hired and later, according to insiders, hired fellow felon Howard Prescod, who was released from prison in 2014 after serving a 28-year sentence for murder and robbery. Prescod worked as a temporary clerk at the agency in 2015 and was paid $25,272, records show.

A spokesman for the election board said the agency “does not comment on matters of personnel or litigation.”