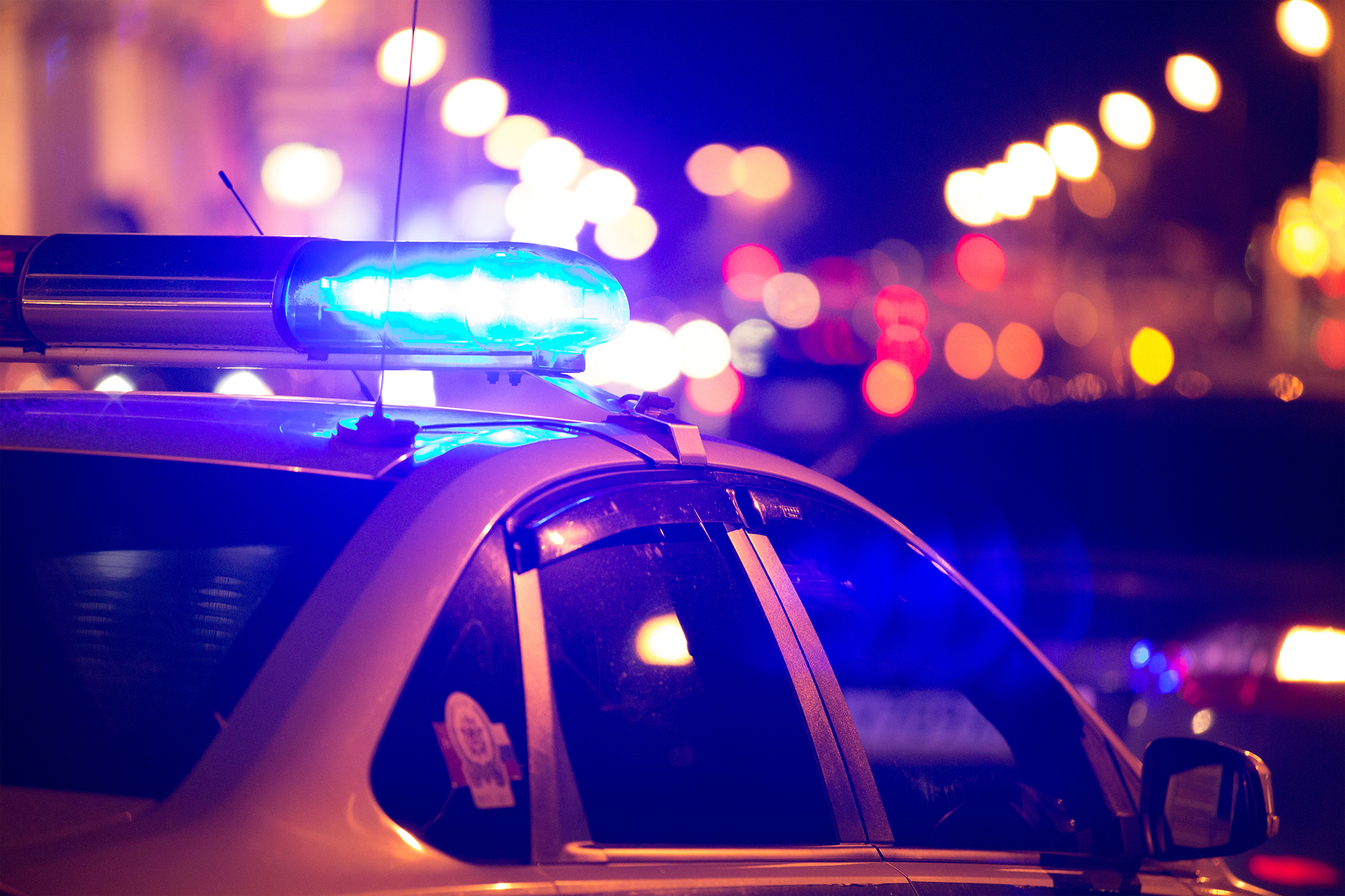 An angry driver in California died early Saturday after he tried to drive his truck into a group of people after driving it out of a local business, a report said.

A spokesman for the Los Angeles County Sheriff’s Department told the Daily Breeze that a wild chain of events unfolded when the unidentified man began a feud with another man after going out of a business in Hawthorne at midnight.

Police said the man climbed into his truck and hit a tree while he was trying to go to a group that had gathered on a sidewalk, the outlet reported.

Police said the victims tried to drag the man out of their vehicle, but the driver pumped gas again, slamming it into the corner of a building.

After the second collision, the group of people managed to crush the man with his truck.

When police arrived, the group was fighting with the driver outside the vehicle, the report said.

Soon after, the victim of the blunt force trauma died on the spot, officials said.

Most of those involved in the fight were interviewed by police and released as they await the results of an autopsy.

Reynaga said the accidents “were not that impressive” and that detectives are waiting to see if the man suffered some sort of medical episode during the chaos that led to his death.