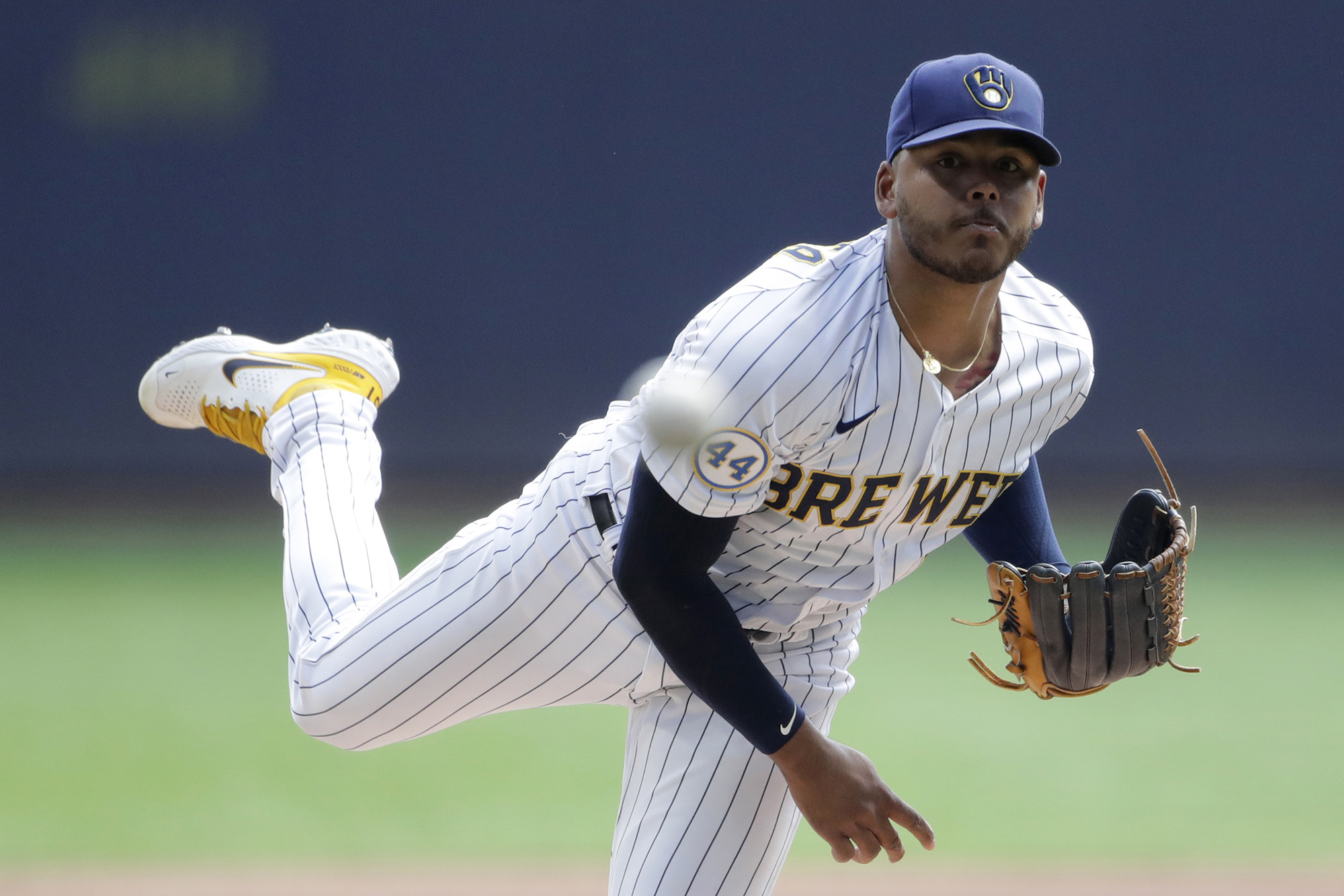 Happy Columbus Day! And Happy Indigenous People’s Day to Mayor Bill Day Meatballs. … Jets/Falcons abroad. The over/under was 2 /₂ on the national anthem. … With the Yanks and Mets season ending and the Giants and Jets at 1-4, New York sports fans have been reduced to cheering on Kyrie Irving for showing up at Nets practice. Yes, the bar has been lowered.

Game 3 between the Brewers and the Bravos at Hotalanta. Ian Anderson (9-5) went for the home team. Anderson has quickly built up a solid postseason resume. He is 2-0 in four starts, his ERA is a degrom-like 0.96. Milwaukee’s Freddie Peralta (10-5) will make his first start after the season. Steady Freddy, who was dependable throughout the year, conceded seven runs in his last 11/ innings. Anderson ended his season conceding 17 runs in his last 34 frames. We had the Braves when they crushed the Brew in Game 2, but we would go for 10 units with the Brewers.