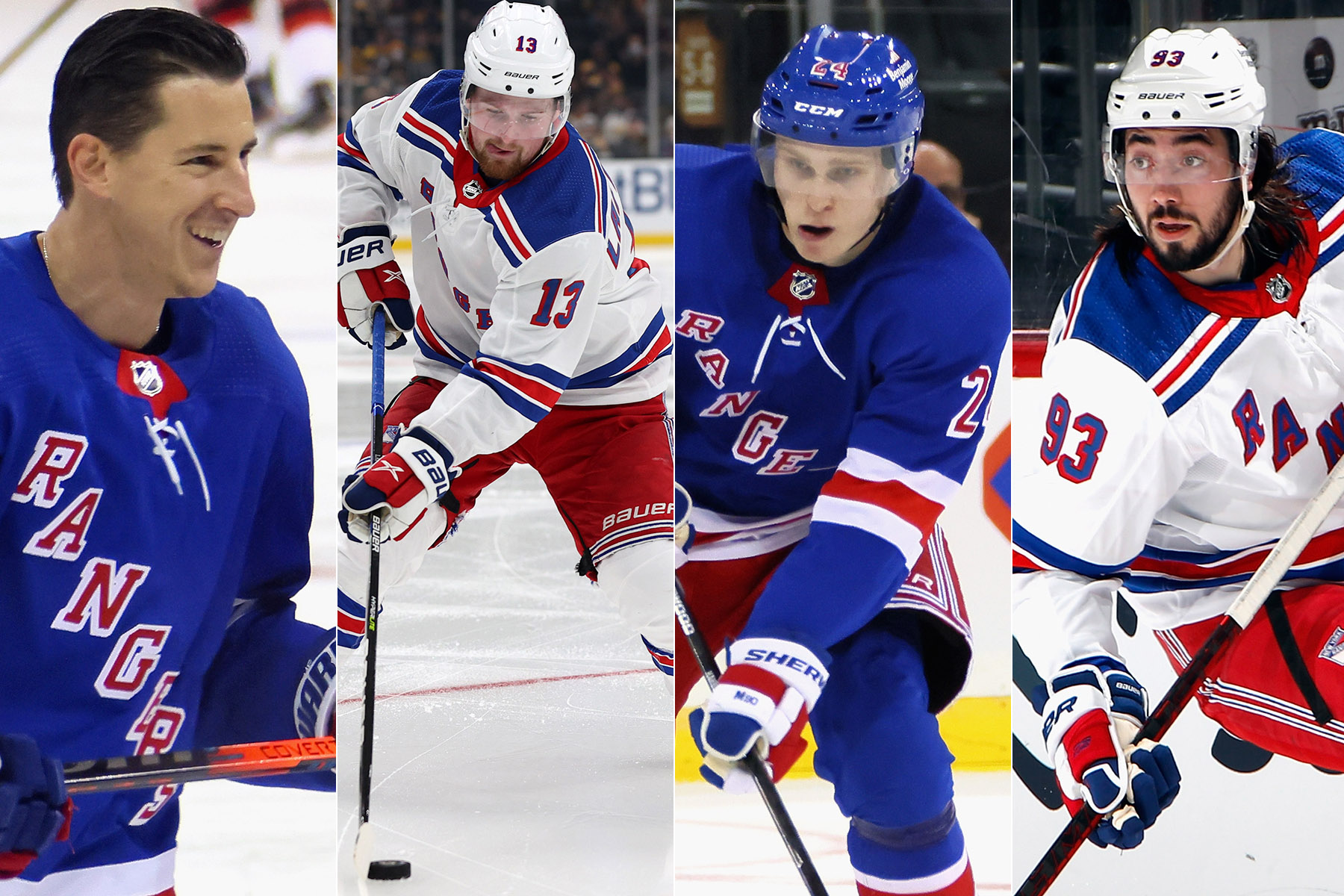 register here Inside the Rangers to be delivered to your inbox every Tuesday morning.

What happens in the pre-season often stays in the pre-season. But sometimes not. Before we move on to the 2021-22 season starting Wednesday night in Washington, let us take a look at this first Rangers training camp under head coach Gerard Gallant and his staff.

Nice camp: Capo Kakko. This time, it’s not hype. Kako appeared at camp with a different, more streamlined body—check out the 20-year-old’s face: The baby fat has vanished—and a different, more dynamic attitude.

Perhaps the most revealing game of the six exhibition games came last Wednesday night at the Garden, when Kako was able to skate not only after a turnover from PK Subban on the Rangers line, but then the hook of New Jersey’s chasing defenseman. before ending his breakaway by beating Jonathan Bernier to accelerate again to get away from him. Doubt it would have gone down this much a year or two ago.