Kiwis to improve constipation ! Surely you have heard this more than once, and the truth is that he is right. There is plenty of scientific evidence in this regard, which attributes this property of kiwi to the effect of its nutritional components on the body.

However, to date, the use of these properties in the labeling or advertising of kiwifruit is not legally authorized. In fact, it was not until last year that the proposal for this type of declaration was launched to the European Food Safety Authority (EFSA) with a view to starting the procedures for its authorization at European level given the evidence .

What is a health claim? 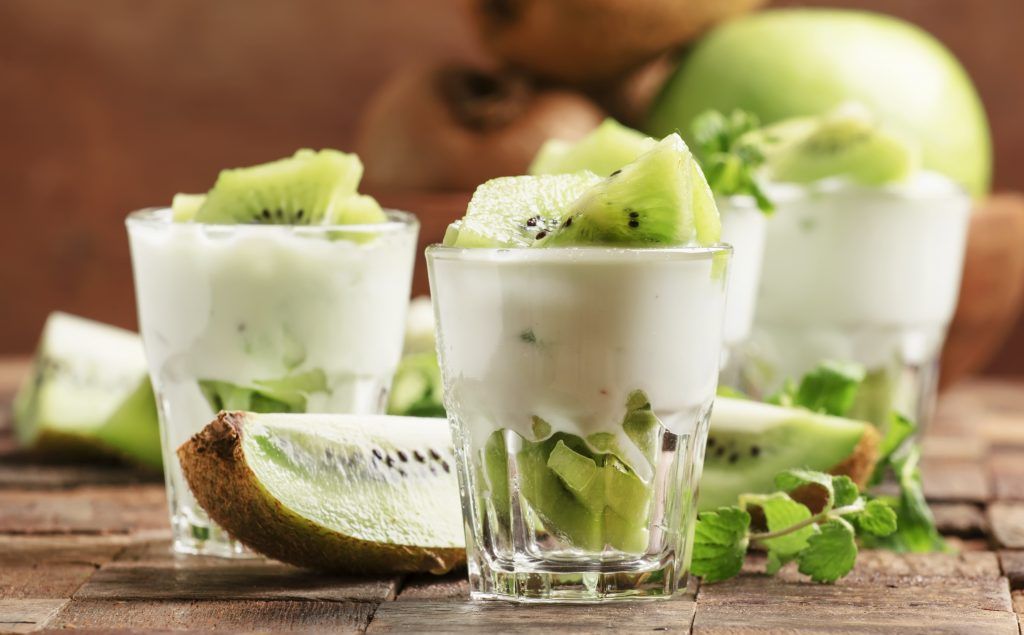 But let’s start by clarifying terms. What is a food claim and what does it entail?

Well, many foods are promoted by highlighting health properties or nutritional benefits on their labeling or through the media. These claims are known as nutrition claims and health claims , respectively.

The use of these is voluntary. In addition, the economic operator can only use them in compliance with the conditions established by the regulations and under which they have been authorized. In this way, it is avoided to mislead or mislead the consumer regarding the foods they accompany.

Who is in charge of deciding what can appear on the food label?

In this regard, Regulation 1924/2006 harmonizes the provisions relating to the use of health claims or nutritional benefits in foods and establishes the rules regarding the community authorization of these health claims. In fact, for the authorization of a new declaration, economic operators must submit a reasoned proposal to the EFSA with a view to receiving an opinion. With a favorable opinion, the European Commission is now in a position to authorize the use of the declaration object of the proposal with the corresponding inclusion in the Community Registry.

It should be noted that the Community Registry includes both the authorized declarations with their corresponding specifications of use, as well as the rejected declarations together with the reason for their exclusion. For more information and consultation, through this link you can consult said Registry .

Kiwifruit as a regulator of intestinal transit 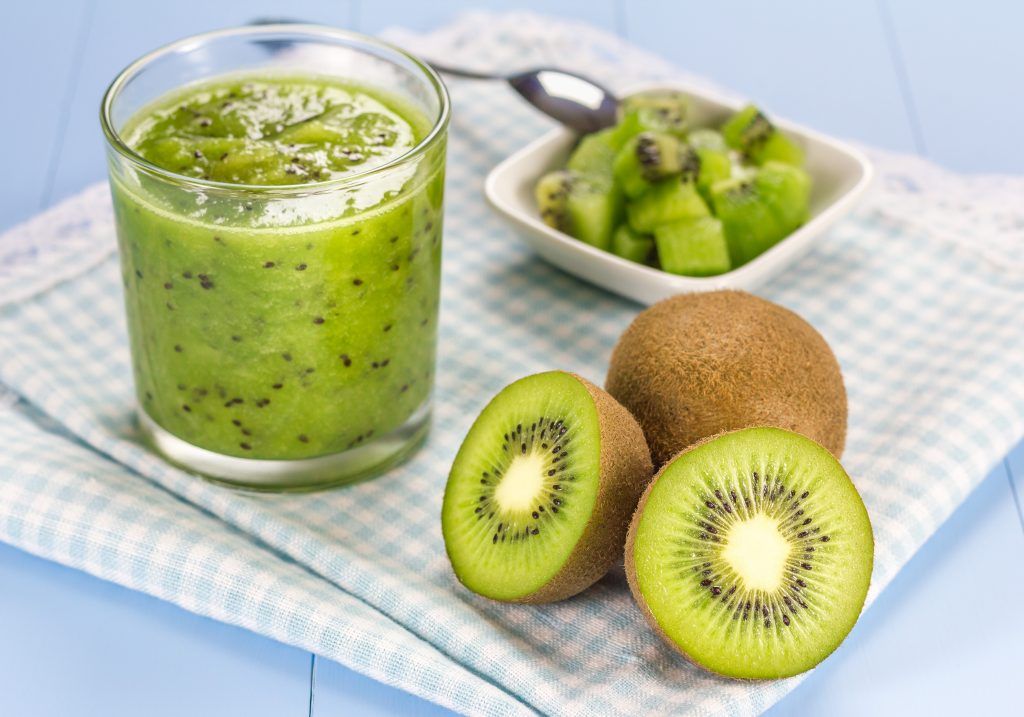 In the specific case of the green kiwi ( Actinidia deliciosa Hayward variety ) , the proposal was launched for a declaration of healthy properties , understood as that which relates a food or one of its components to health. The proposals presented were “regular consumption of green kiwifruit contributes to gastrointestinal well-being ” or “regular consumption of kiwifruit reduces gastrointestinal discomfort ”.

Is there scientific evidence to show that kiwi is beneficial for intestinal transit?

As evidence and alleged mechanisms of action to support the benefits of kiwifruit for gastrointestinal health , the following were provided:

With all this, as regulated in the aforementioned regulations, the EFSA panel must be based on a series of pre-established criteria that, in order to issue a favorable opinion, all must apply to the object of study:

Finally, the EFSA has concluded that the cause-effect relationship between green kiwifruit and the maintenance of normal defecation in the general population consists of convincing evidence, as well as that the rest of the criteria are met. Therefore, the statement proposed in his report is the following ” the green kiwi contributes to the maintenance of normal defecation “, which is accompanied by the following nuances “the daily consumption of 2 large kiwis is recommended to achieve this effect”. Now we just have to wait for its inclusion in the Community Registry.

12 vegan and healthy recipes to succeed these Christmas parties