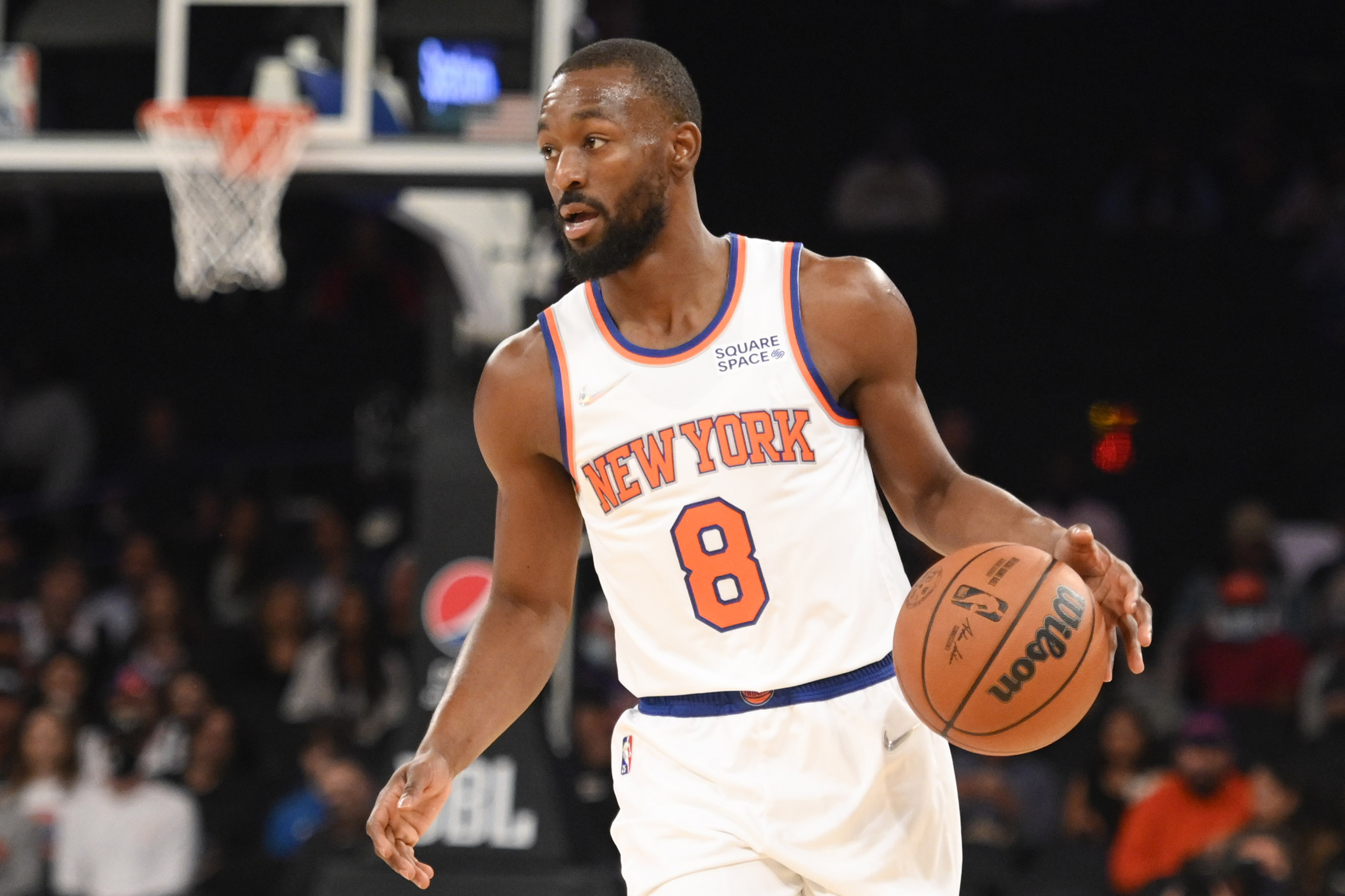 It should come as no surprise that Nate “Tiny” Archibald was a rare sight at the formal opening Wednesday of Earl Monroe New Renaissance Basketball School, a charter school in The Bronx, with a curriculum focused on the basketball industry.

Two basketball friends from the Northeast – Monroe, 76, from South Philadelphia; Archibald, 73, from the South Bronx – Go far back.

Monroe became Nike and was on its last championship team in 1973. His number 15 is retired from the Garden’s rafters.