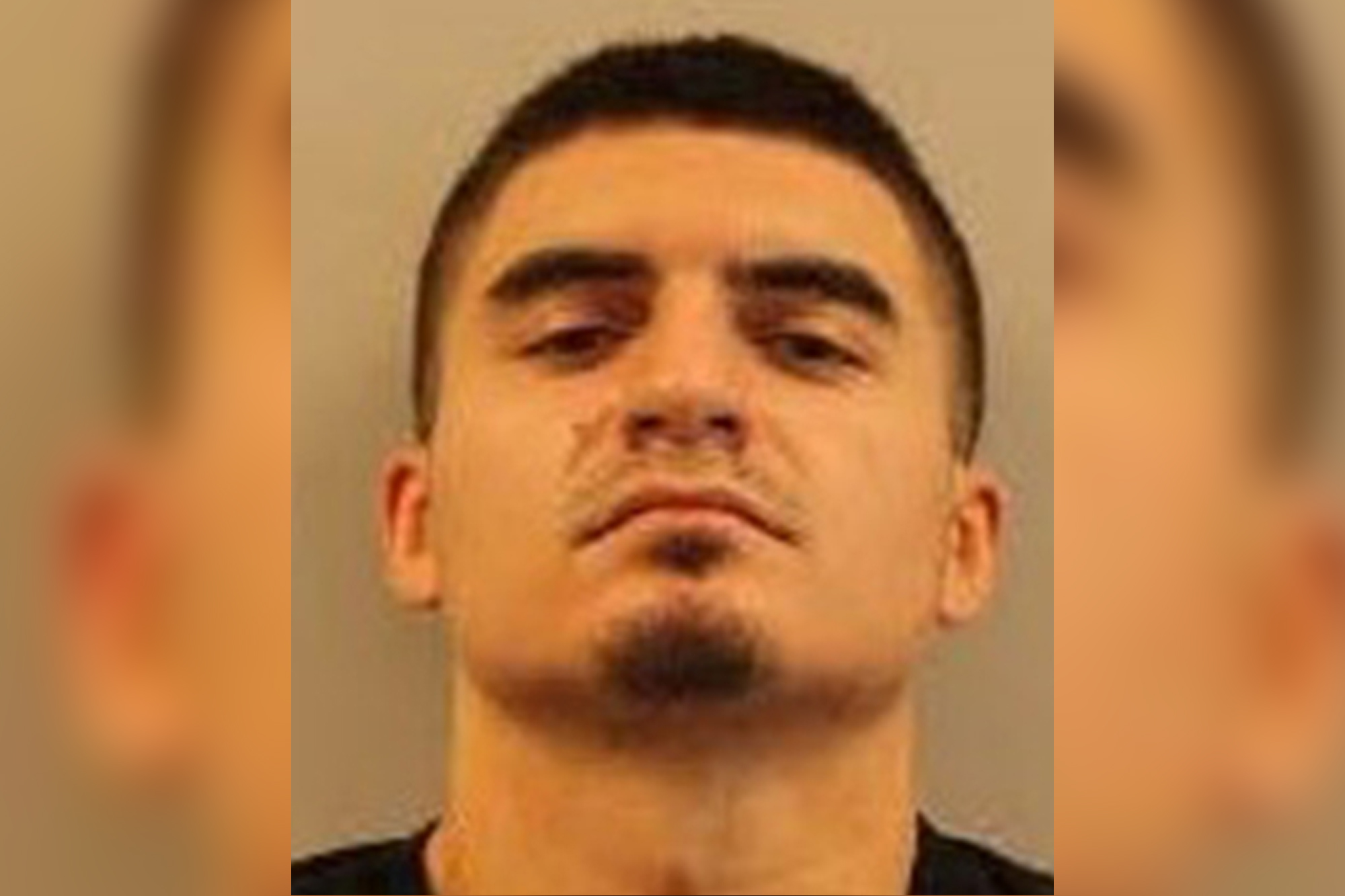 A New York man was arrested on charges of killing his ex-girlfriend’s pet ferret and three Chihuahuas, officials said.

Matthew Savinovich, 27, of Norwood, NJ, was arrested on Wednesday for allegedly killing animals at Peakskill Lake — about an hour north of town — during his relationship with his former flame from December 2019 to November 2020 it was done. Putnam County SPCA said.

He was also accused of failing to appear in Putnam Valley Court among other charges.

The SPCA said Savinovich, who has an extensive criminal record, could spend at least five years behind bars.

SPCA chief Ken Ross said in a statement that multiple agencies were involved in the “long investigation”.

“The support and help we got from all these agencies was an invaluable resource,” he said. “Studies have shown that people who commit animal cruelty eventually commit crimes against humans.”