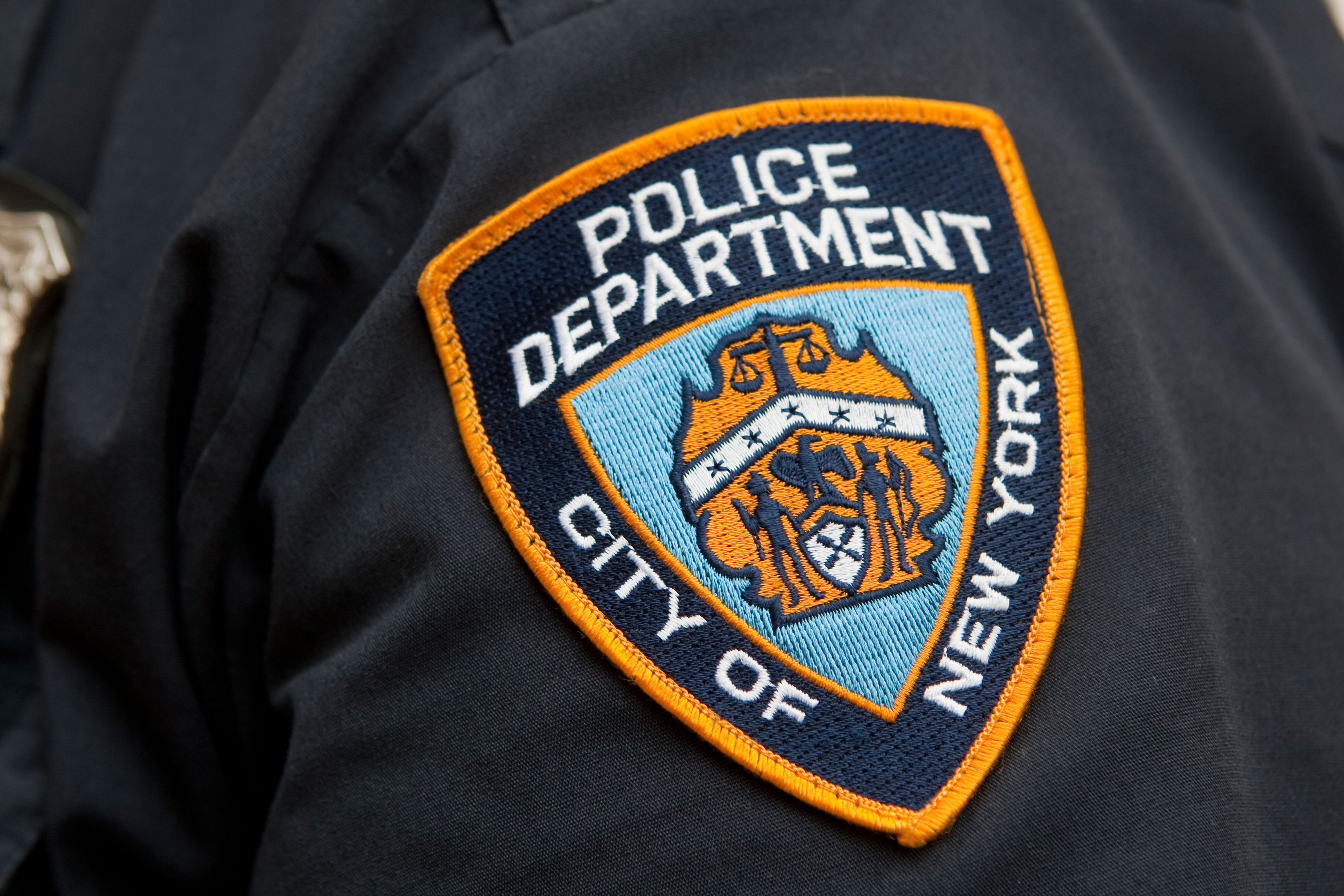 Sources said that a gunman who entered the house on Sunday night fired two bullets at a teenager in the back.

According to law enforcement sources, the 14-year-old boy was shot at around 9 p.m. at his 136th Avenue residence near 243 Street in Jamaica.

The victim was taken to Long Island Jewish Medical Center where he was listed in stable condition on Monday morning.

The teen’s name was not immediately released.

Not a single accused has been arrested in the case.