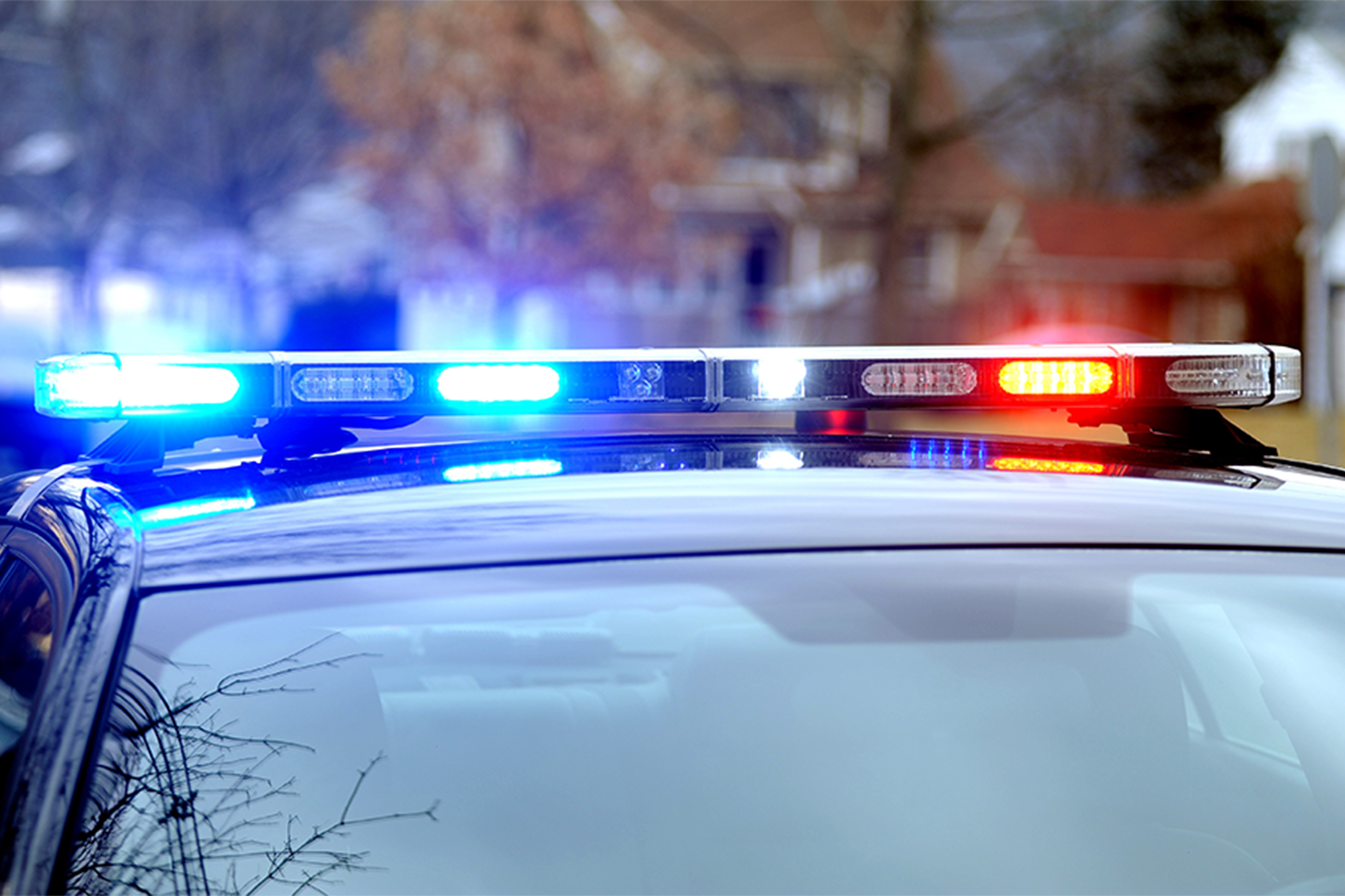 Police said he was charged with a disorderly conduct rap for obstructing government administration, public obscenity and using obscene language or gestures.

The exact location of the arrest was not available, but police said it took place within the 45th range, which includes Co-op City and City Island.

No one got injured.

According to police, Hayes was also accused of refusing to take a breath analyzer test.

James Burtow, 30, a city sweeper, was arrested minutes before 11 p.m. Wednesday for pushing his mother to the ground, injuring her on the head in Staten Island, police said.

Police said he was charged with assault.