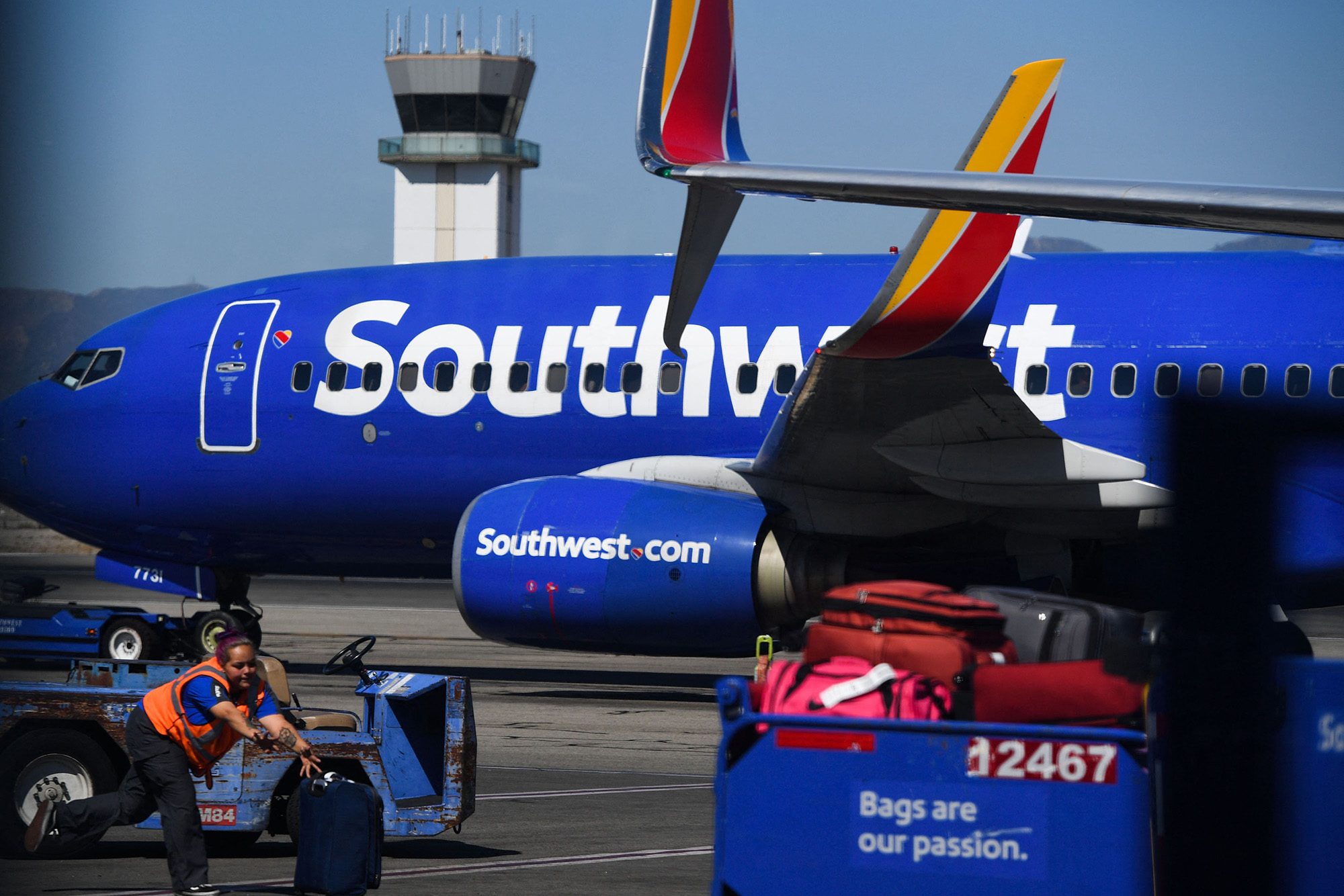 According to Flight Aware, total cancellations as of 5 p.m. Sunday accounted for 28 percent of the airline’s flights, which is by far the highest cancellation rate of any major US airline. Allegiant and Spirit, both of which had canceled 5 percent and 4 percent, are next in line.

Southwest said it had experienced weather issues outside Florida at the beginning of the weekend, compounded by air traffic issues in the surrounding area, triggering a chain reaction of cancellations nationwide.

“We have continued diligent work throughout the weekend to reset our operations with a focus on redeploying aircraft and crew to take care of our customers,” Southwest Airlines said in a statement on Sunday. “With low frequencies between cities in our current schedule, it is more difficult and longer to recover during operational challenges.”

Airline first to announce operational issues In a tweet on Saturday.

The Atmosphere Research Group president and travel industry analyst Henry H. Hartvelt told The Associated Press that Southwest’s issues could be linked to pilots engaging in an ill-fated protest against the airline’s recently announced mask mandate for all employees.

Harteveldt also noted that the airline has scheduled more flights since June.

Southwest announced on October 4 that it would comply with federal regulations and require all of its employees to be vaccinated.

Employees must get vaccinated before December 8 or face dismissal. The southern-based airline has approximately 56,000 employees.

The Southwest Airlines pilots union responded on Saturday to “operational difficulties”, denying that it was due to any formal or informal organization of its employees.

“SWAPA is aware of the operational difficulties affecting Southwest Airlines today due to a number of issues, but we can say with confidence that our pilots are not participating in any official or unofficial job action,” the union said.

“Our pilots will continue to overcome SWA management’s poor planning, as well as any external operational challenges, and remain the most productive pilots in the world. They will continue to focus on their top priority – safety. SWAPA pilots are true professionals. And will always maintain the highest level of responsibility for our crew, our passengers and our airline.”