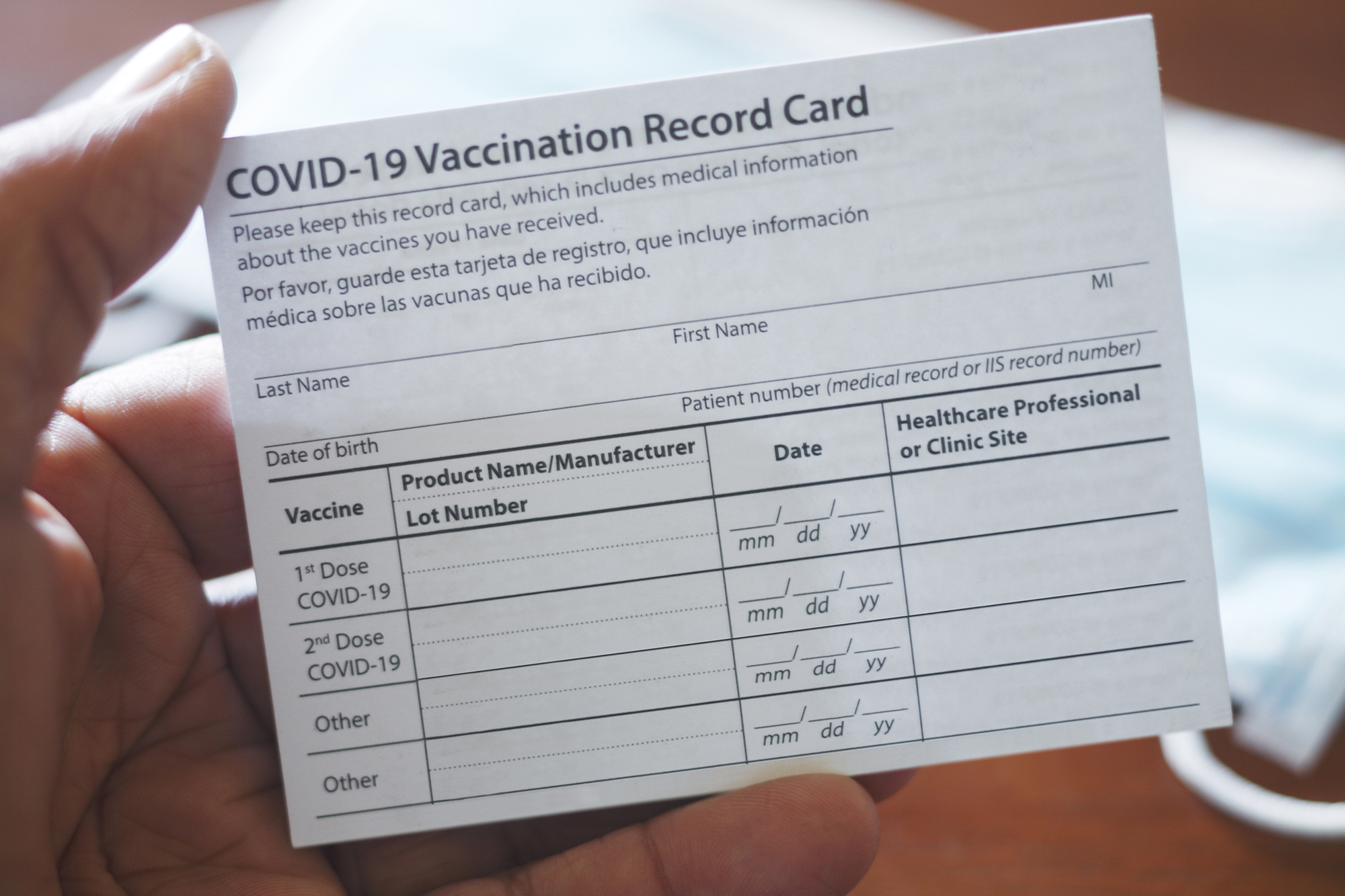 sign up for us special edition newsletter To get daily updates on the coronavirus pandemic.

Prosecutors said a Westchester County woman was busted with a pile of fake COVID-19 vaccination cards after she was caught driving a car with a fake license plate.

Westchester District Attorney Mimi Roca said in a statement that Diana Finley, 53, a Mount Vernon resident, was arrested in Harrison after police noticed a temporary New Jersey registration tag on her car.

The DA said he was presented Tuesday in Harrison Town Court on five counts of criminal possession of a counterfeit device.

“The District Attorney’s office will vigorously investigate and prosecute anyone who buys, possesses, manufactures or sells counterfeit vaccination cards,” Roca said in a statement.

“The health and safety of the public is our top priority, and we will not tolerate conduct that puts individuals at risk of the serious effects of COVID-19. Our investigation is ongoing and anyone who may have pertinent information about anyone who may be possessing or selling counterfeit vaccination cards is asked to contact our office.”