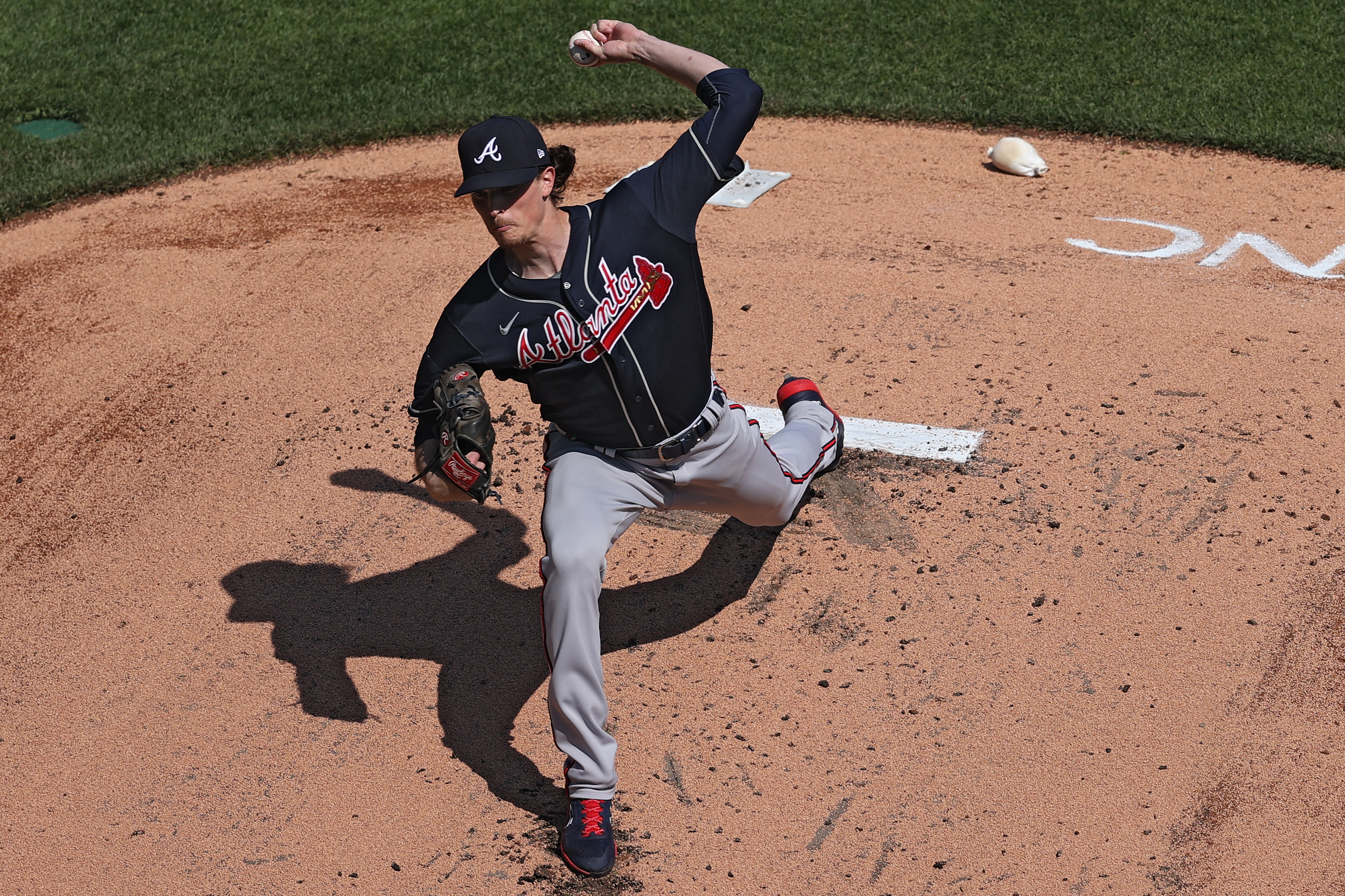 Attention Hunter Biden fans. Yes, both of you. Hunter da Vinci’s art gallery show, which is scheduled to stop in New York this month, has been pushed back to next spring. Definitely disappointing. However, if you need to get your fix on grade-school-level artistry and fun, Comic Con is open through the weekend.

The Bru beat the Bravos 2-1 in Game 1 on Friday. The start of Game 2 should be as effective as Corbin Burns and Charlie Morton did. Milwaukee’s Brandon Woodruff (9–10, after season 1–2) is better than his record, but has won only three times (losing seven) in his last 15 starts. Atlanta’s Max Fried (14-7, postseason 0-1) won his last three games of the regular season, allowing one run in 23 innings, including a full game three-hit shutout in San Diego. Run 10 units on Braves.

Should have stayed with Strauss. Houston 9, Chicago 4. Eight Astros with at least one hit. Lucas Giolito went for five more. Down -700 Konerkos.